Robbie Carman, co owner of post production finishing company Amigo Media and colorist for the documentary “Snow Guardians”, took some time aside to share with us the process of creating such an immensely visual documentary. The doc is based…

Robbie Carman, co owner of post production finishing company Amigo Media and colorist for the documentary “Snow Guardians”, took some time aside to share with us the process of creating such an immensely visual documentary. The doc is based on th…

We help make your ideas a reality, with our creative program development services. Gate Seven has delivered broadcast programming to the leading networks for national consumption. We’ve been involved with every phase of episodic television production. We will help flesh out your concepts; write scripts, develop storyboards, obtain the crew, and deliver a pilot or […] 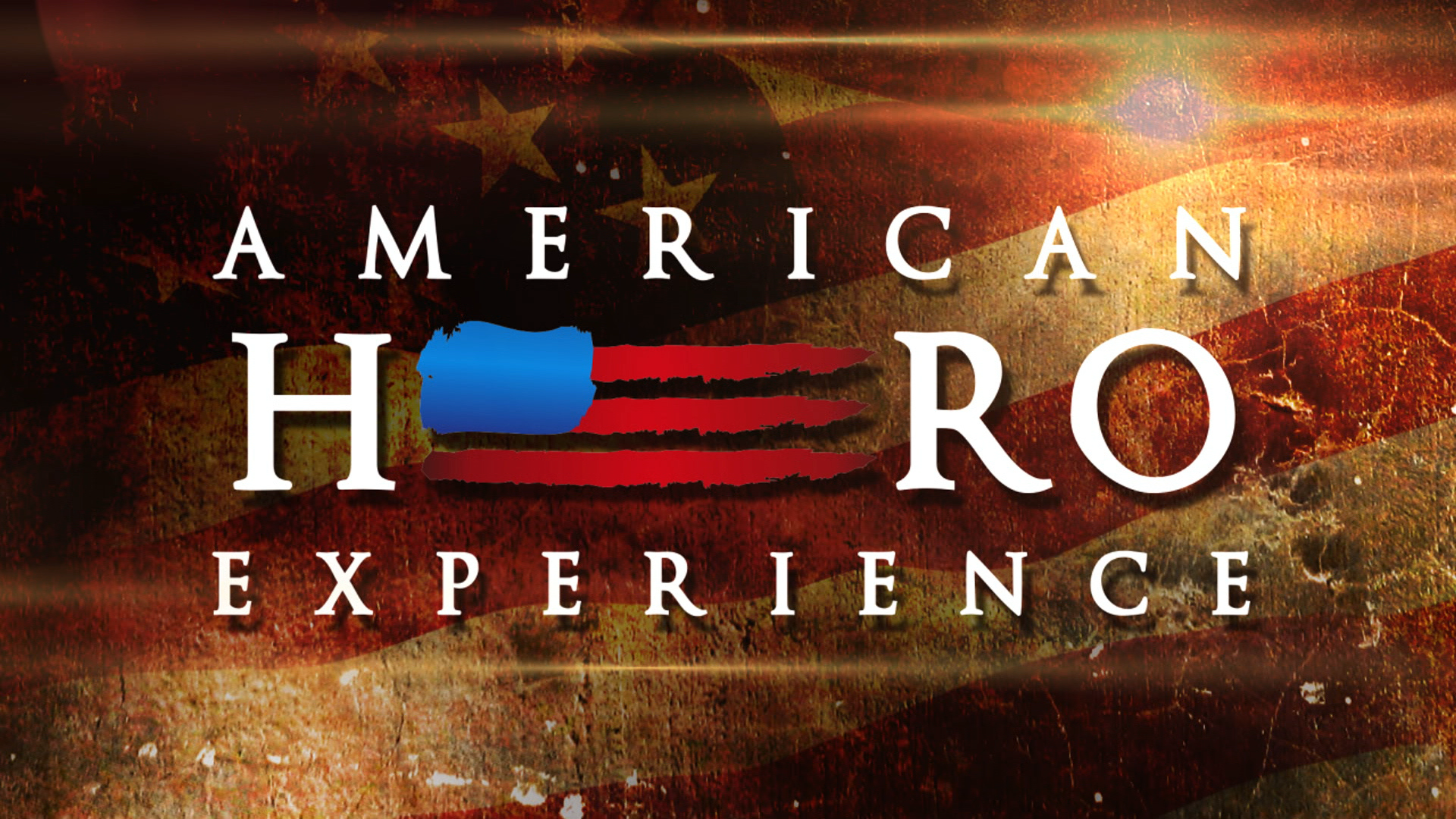 There is no hiding

Here’s a video that we shot with the Canon 7D, testing out the camera’s low-light capabilities and to see how it would handle under professional conditions.

Gate Seven Creative studios is proud to announce that one the projects that we worked on was honored with a 2011 Addy Award! The project that won was the “Wizarding World Of Harry Potter Reveled” special on NBC. Congratulations to Anne Cassadona and the entire team that helped make the project come together! Watch the […] 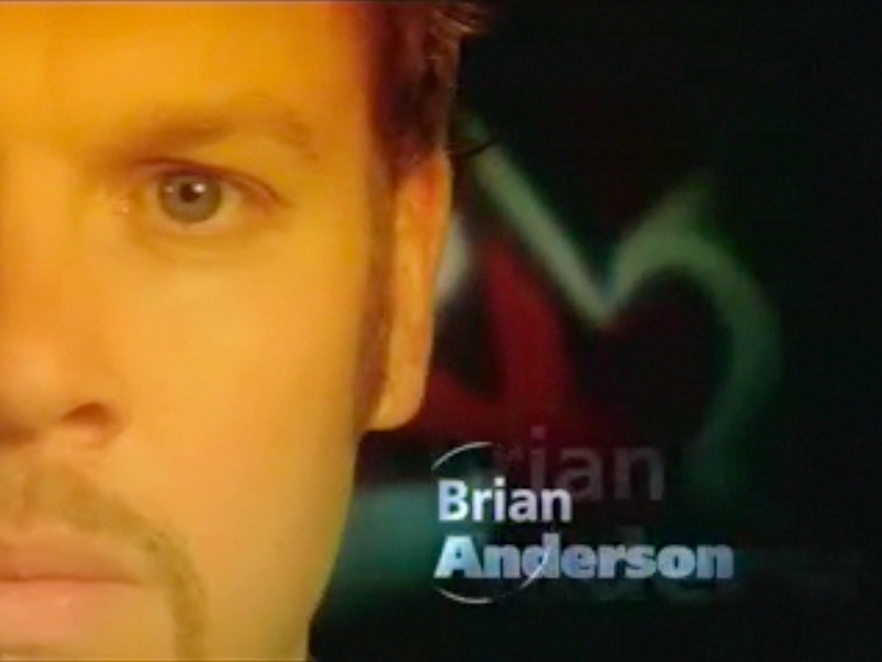 This is a spot we produced to help promote and brand the talent on a sports network.

Over the years Gate Seven Creative Studios has dealt with many file formats. Nowadays it’s more important than ever for us to be aware and able to deal with any and all video formats on the market. MXF, P2, Canon DSLR, XDCAM, and Red R3D files. We’re very impressed with the Red R3D format. Having […] 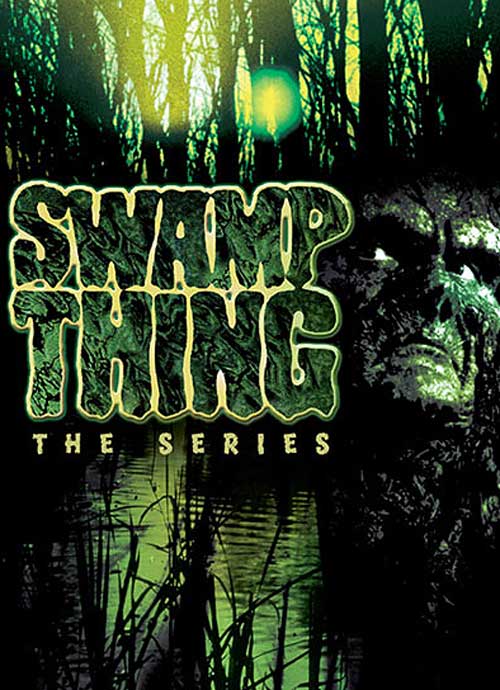 Here’s a program that some of our guys worked on quite sometime ago, 1991 to be exact, we actually found it on Hulu. You can view it here or watch it directly on Hulu. 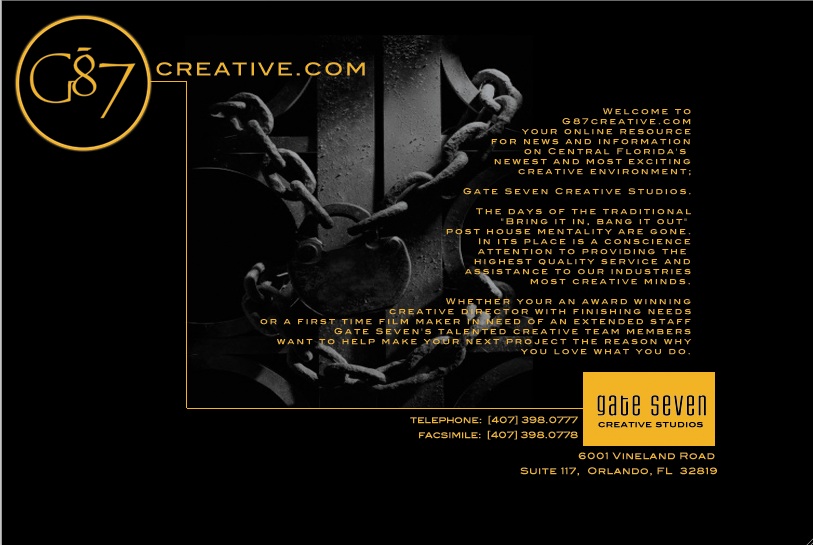 Step into our time machine: a little nostalgia

We’re going to step back in time now to when G87 first opened its doors, almost a decade ago. Below, you’ll see a screen capture of our very first website, with copy that is as true today as it was when we welcomed our first clients. Just like the rest of the industry, we’ve adapted […]

Here’s a commercial we wrote, produced, and provided post production for. It’s for Cox Cable in Cleveland, Ohio. They signed Travis Hafner as the spokesperson and we filmed him during spring training. It was shot on HD with prime lenses. Travis Hafner was a pleasure to work with and very flexible. 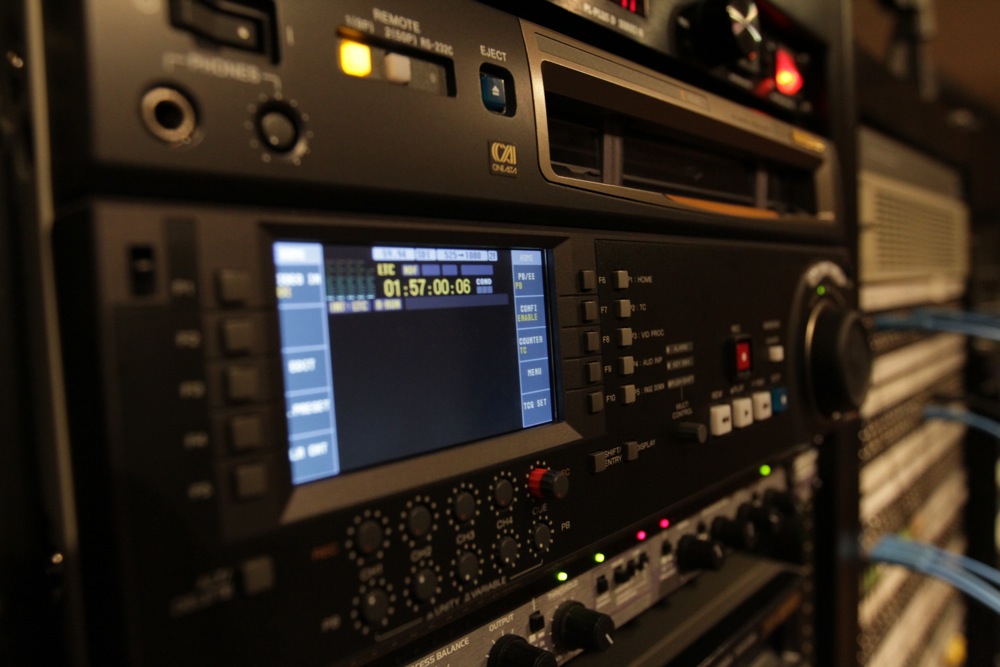 It sure seems recently that HDCAM and HDCAM SR are the top format that most national networks would like their content delivered on. Our HDCAM equipment has seen a great deal of use lately for the shows and commercials we’ve been sending out. However, we see that HD delivery is still pretty much all over […] 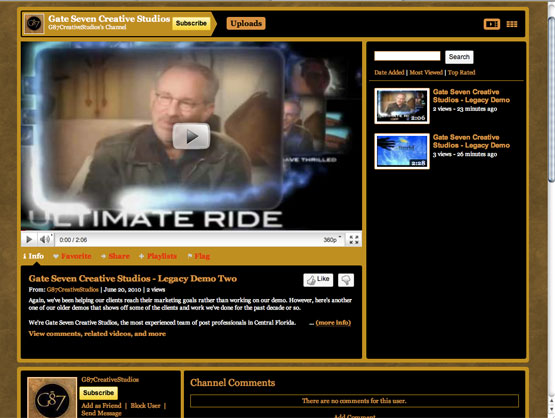 Gate Seven Creative Studios has started our YouTube channel! You can visit it here. http://www.youtube.com/user/G87CreativeStudios We have just posted two of our older demos to the channel to test things out and make sure everything is working. Our plan is to update with videos as much as we can to keep you up to date […]