Deloitte Consulting LLP (Deloitte) will open a U.S. Delivery Center in the Orlando, Florida, region creating up to 1,000 new jobs over the next four years and making a capital investment of $24.6 million in Seminole County.

Lockheed Martin’s Mission Systems and Training facility in Orlando will bring up to 200 jobs over the next three years and a capital investment of approximately $80 million to the region. The company currently employs nearly 7,000 in Orlando and is exp…

Warning: array_key_exists() [function.array-key-exists]: The first argument should be either a string or an integer in /home/content/81/7127781/html/g87/wp-includes/cache.php on line 618 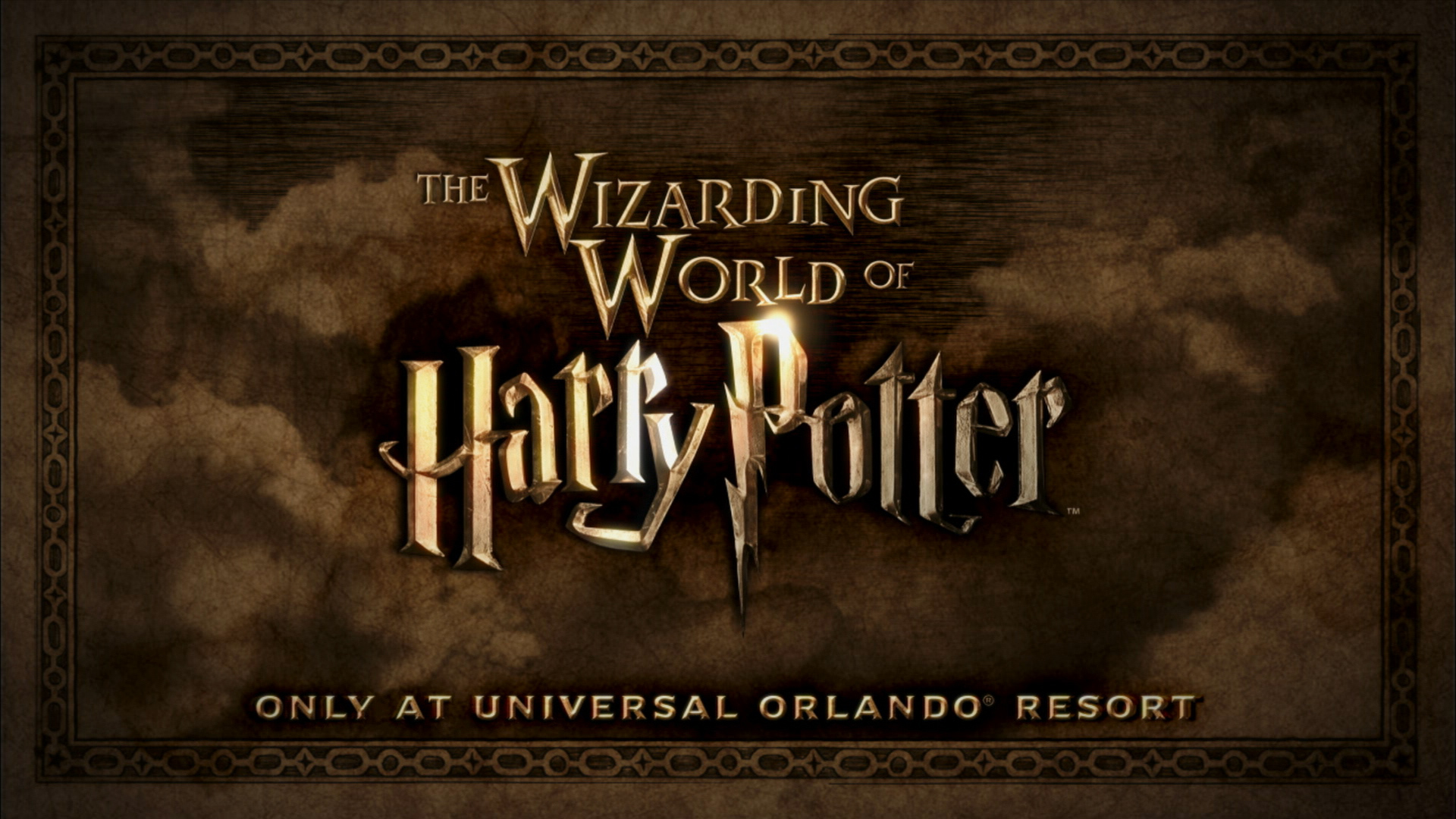 The Making of the Wizarding World of Harry Potter

A huge project we worked on gets a great and deserving award! The Wizarding World Of Harry Potter Reveled special that aired on NBC.

Gate Seven Creative studios is proud to announce that one the projects that we worked on was honored with a 2011 Addy Award! The project that won was the “Wizarding World Of Harry Potter Reveled” special on NBC. Congratulations to Anne Cassadona and the entire team that helped make the project come together! Watch the […] 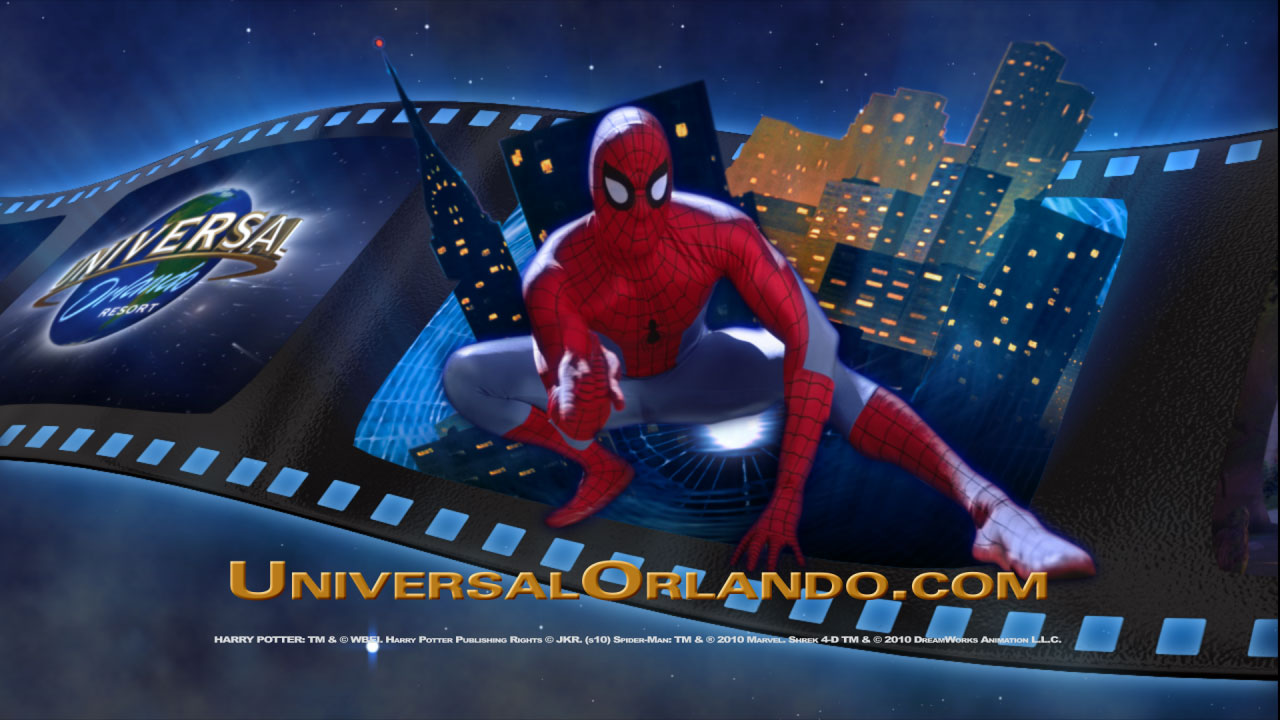 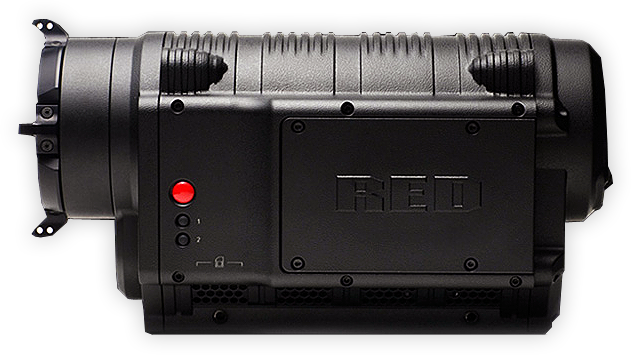 Over the years Gate Seven Creative Studios has dealt with many file formats. Nowadays it’s more important than ever for us to be aware and able to deal with any and all video formats on the market. MXF, P2, Canon DSLR, XDCAM, and Red R3D files. We’re very impressed with the Red R3D format. Having […] 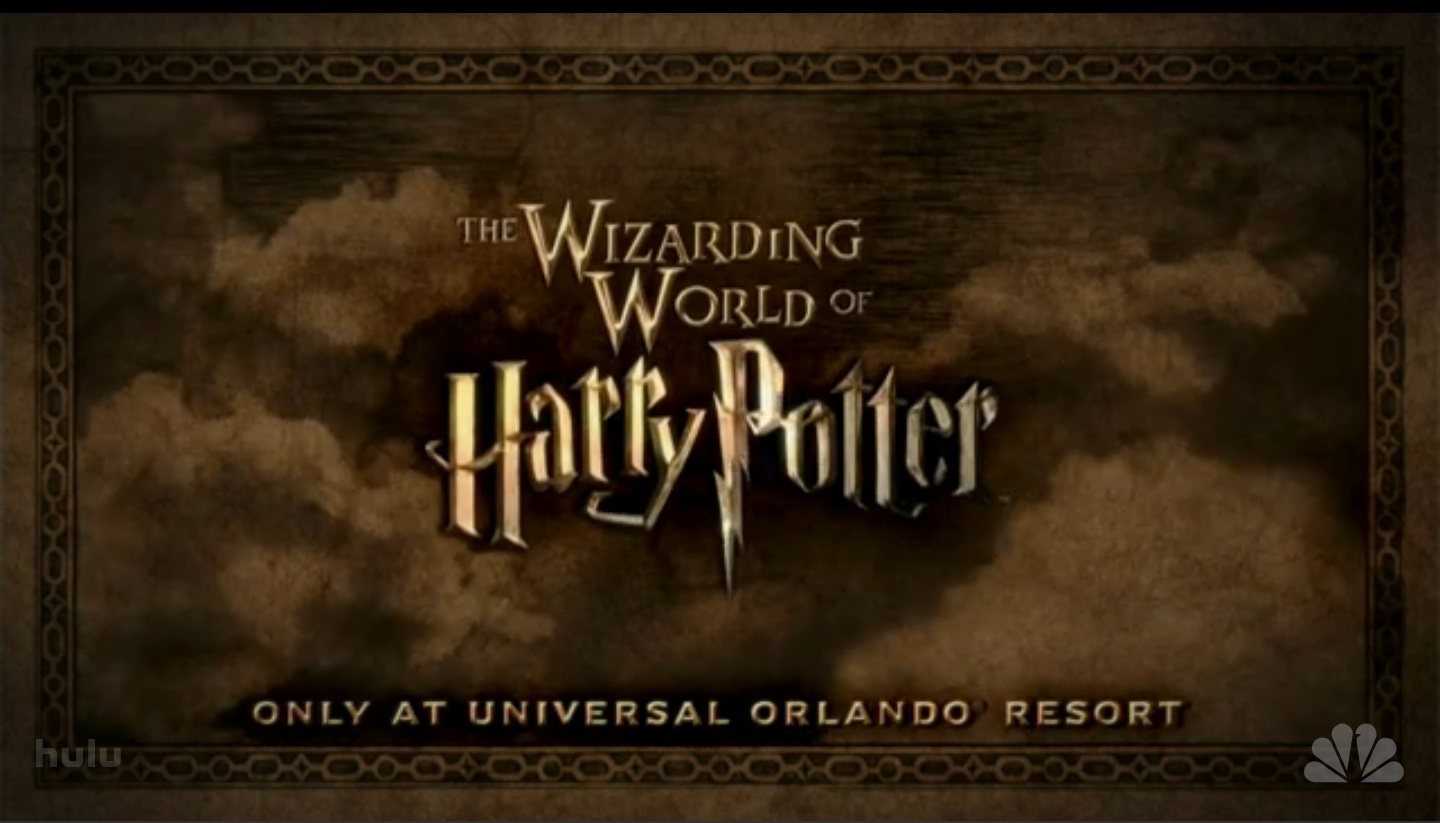 The Making of the Wizarding World of Harry Potter on Hulu

The Making of the Wizarding World of Harry Potter is on Hulu! Take a look at the show we just completed and that aired on NBC. Enjoy.

Continue reading
Client Log In
Send us a file