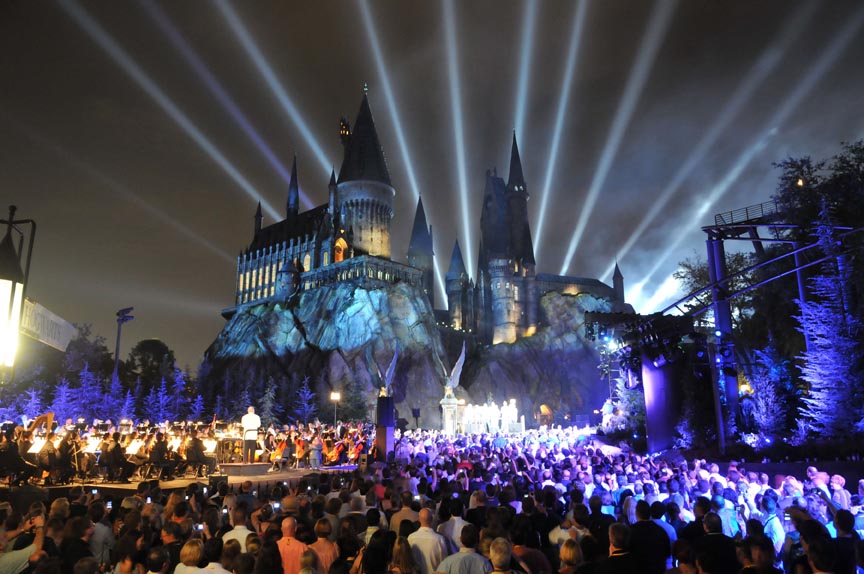 We wanted to congratulate our neighbors across the street for their successful opening of the Wizarding World of Harry Potter on June 18th 2010! From the buzz we’ve heard, people are really enjoying stepping into the world of Harry Potter.

You can find more information on Universal Orlando’s website

You can also see and hear more about the new area from the designers and stars of the films by going here.