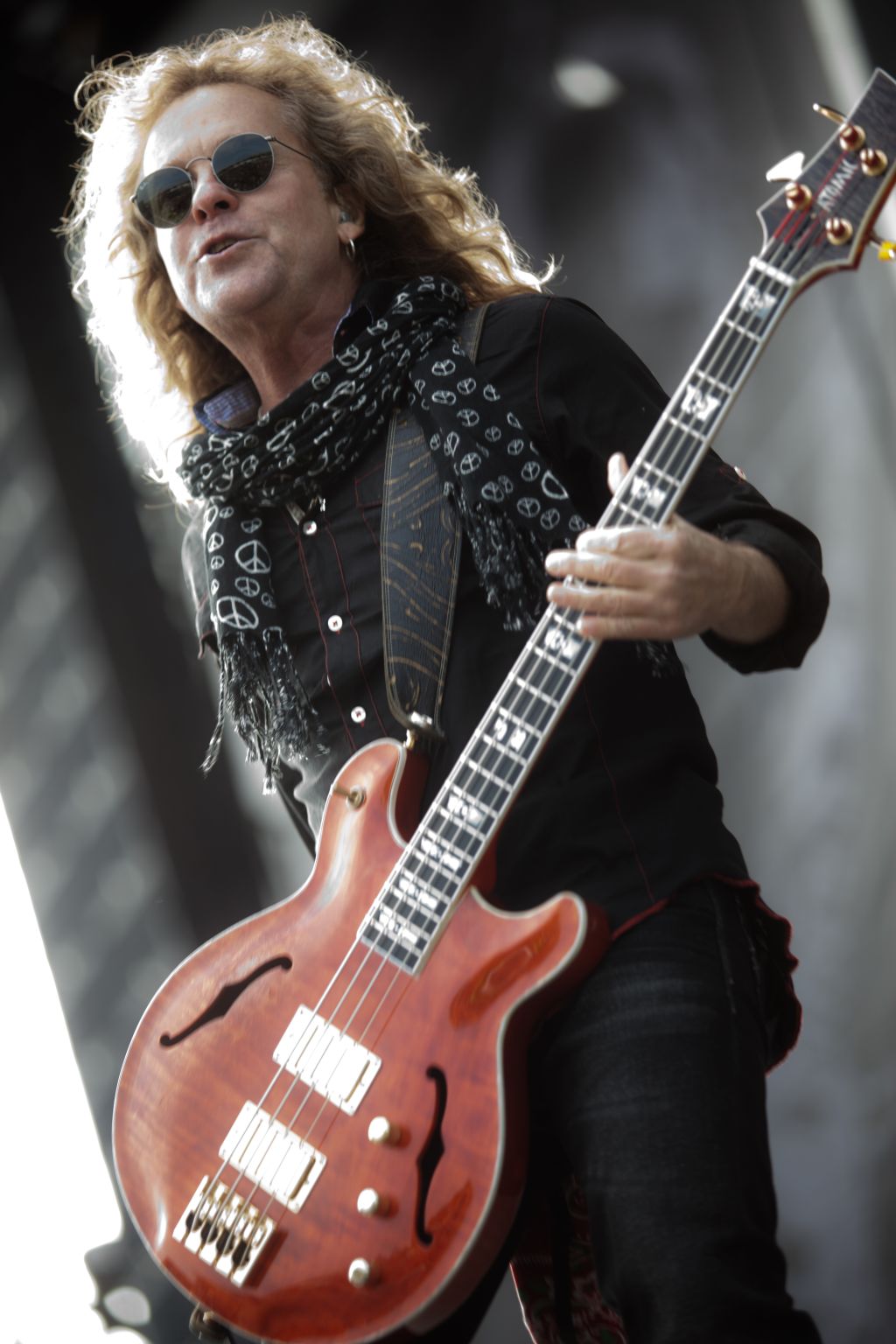 Indiana Jones has his iconic look, compelling personality, a sense of humor, and a deep knowledge of many ancient civilizations. Imagine if he could play the bass guitar and sing. He would be in a cool band, right? The band would probably be called Night Ranger, because the frontman, Jack Blades, is like an Indiana Jones when it comes to military antiques. A founding member of Night Ranger and the supergroup Damn Yankees, Jack Blades is well-known in the world of rock and roll. He’s written or co-written songs for Aerosmith, Cher, Ozzy Osbourne, Alice Cooper, Roger Daltrey, and more. What many may not know about Jack is that he is one of the country’s most respected and knowledgeable military antique collectors. He is the go-to guy for collectors, museums, and historical societies. Jack gives us a backstage pass to a private world of artifacts, collectors and the stories connected to history.

Jack will embark on adventures to find rare artifacts and memorabilia for everyone from the Smithsonian to the San Francisco Maritime Museum. He takes us into the world of private collectors and introduces us to celebrities, eclectic characters, and incredible relics, while telling the amazing stories that link each piece to their place in history. Imagine being able to go through the warehouse shown at the end of Raiders of the Lost Ark case by case. Jack is the guy that will take you there.

Here’s the tip of the iceberg when it comes to private collections. Trench art is its own category of unique pieces made by the soldiers themselves.

Jack’s son Colin is an artist, musician and songwriter, following in his Dad’s footsteps. We’ll see him from time to time as he stumbles across great finds and tries to impress Jack with what he’s able to dig up.

Dickey is a good ‘ole boy that doesn’t like rock n’ roll, but loves military antiques. It’s through this shared passion that he connects with Jack on a higher level.