Gate Seven Creative Studios began in 2001, and was built on a simple principle. Provide top tier broadcast services in an environment that fosters creativity.  Today, although the industry has changed dramatically, we’ve continued our mission and expanded on it, creating award winning original content for broadcast television, advertising, corporate marketing and social media. 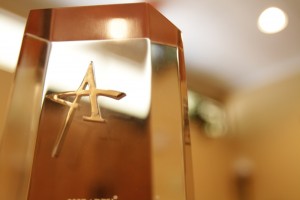 Gate Seven’s most recent television credits include Executive Producing the A&E show Wild Transport.  Our team of award winning producers and editors have over 3 decades of production and post-production experience for clients including Warner Brothers, Columbia/Tri-Star, Universal Studios, FOX, NBC, ABC, Nickelodeon and ESPN.  Gate Seven has produced and created hundreds of hours of programming over the years, yet we have never lost our attention to detail or creative zeal for each and every project.

Call us at 407-230-5841 or, email us using the Contact form, to find how we can deliver for you on your next video or film production.